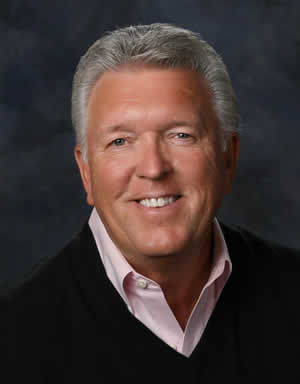 Gary founded Discovery Missions International in 1985 located in the Dallas Ft. Worth metro area and serves as the President. Additionally Gary serves as Sr Consultant for Discovery Cruises and Tours specializing in pastor led Christian group travel to Israel and Bible lands.

Gary has served as a pastor, conference speaker, having traveled with Tim LaHaye and Ed Hindson for more than 10 years doing the Left Behind Conference on Bible Prophecy as well as serving as a Teaching Associate for his good friend Dr. Jack Graham at Prestonwood Church in Plano, Texas.

Gary attended Criswell College, Southwestern Seminary and holds both a Master’s and a Ph.D. from Louisiana Baptist University. He has also been honored with a Doctor of Humanities degree from Liberty University in Lynchburg, VA as well as a Doctor of Divinity degree from International Seminary in Plymouth, FL.

He has appeared on numerous documentaries and television programs such as the History Channel’s “God vs. Satan” and The Apocalypse Code as well as appearing regularly on Prophecy in the News. Gary also speaks nationally on various radio programs and was featured in a Vanity Fair article in Dec 2000. Gary has authored a number of books and video series including Hell is for Real, It Could Happen Tomorrow, Walking Where Jesus Walked, America at the Tipping Point, Signs of the Coming of Christ, The Divine Appointment, The Glorious Appearing and The Arab Israeli Conflict and his soon to be released, The Miracle of Israel. Gary is also a contributor to the LaHaye Prophecy Bible and The Prophecy Encyclopedia.  Gary, along with Tim LaHaye and Ed Hindson, traveled America with the “Left Behind conference on Bible Prophecy” hosted by more than 80 of America’s largest churches.

On the fun side Gary is a commercial, multi engine rated pilot and an avid golfer.

Gary and his wife Sandra along with four grown children and eight grandchildren reside in the Dallas/Ft. Worth Metro area.

Discovery Missions is a 501 (c) 3, non-taxable corporation and is the teaching phase of Dr. Frazier’s ministry. Through Discovery Missions you will find helpful resource and teaching materials as well as links to other excellent ministry sites. In this section we are also pleased to provide sound biblical answers to many of the most often asked questions concerning Bible Prophecy and the Last Days. Dr. Frazier speaks approximately 40 times per year in churches of various denominations all over America and is available for bookings by contacting our office. In addition Gary speaks alongside Drs. Tim LaHaye and Ed Hindson in an exciting Saturday conference called, The Global Warning Conference on Bible Prophecy. 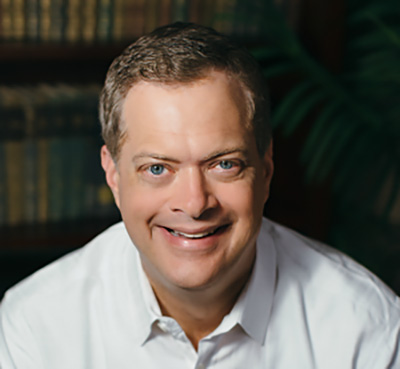 On a recent Sunday at Bell Shoals, Dr. Gary Frazier preached a simple yet compelling message calling for people to surrender their lives to Jesus. God used Dr. Frazier mightily, as 30 people made first time professions of faith in Christ. God has blessed our church through Dr. Frazier’s teaching ministry. His passion for Bible prophecy and his urgency for evangelism are contagious and essential for bringing spiritual renewal and awakening to God’s people. 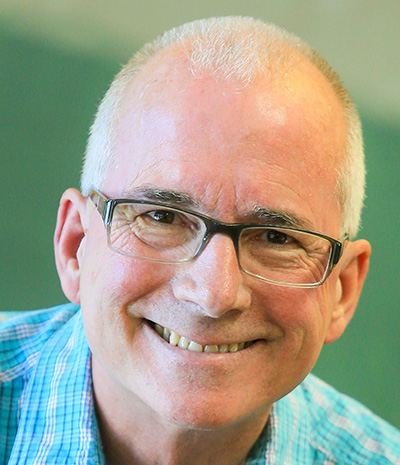 Dr. Gary Frazier recently spoke at Summit Christian Church in Sparks, Nevada. God moved in an extraordinary way through his message. After delivering a compelling message about the prophetic significance of Israel’s restoration as a nation, Gary offered a clear and powerful invitation to receive Christ. The response was unlike anything we had ever experienced at Summit. Throughout the four weekend services more than 170 people came forward expressing life changing decisions for Christ. It was phenomenal! God’s was honored and the cause of Christ was advanced through Gary’s ministry! 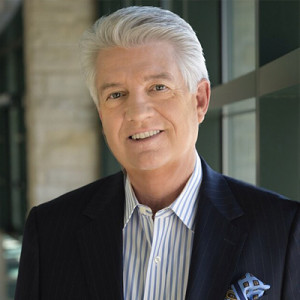 Every time I hear Gary Frazier speak I am personally enriched, spiritually refreshed, and Biblically challenged to live for what really matters…the Blessed Hope of our Lord Jesus Christ. This man’s passion for the word of God is obvious and his ability to communicate Truth is totally captivating. Couple that with a compassion to see lives transformed by the Gospel and you have a man God uses mightily. I recommend Dr Fraziers latest series to believers churches and pastors everywhere. It is prophecy taught at it’s very best. 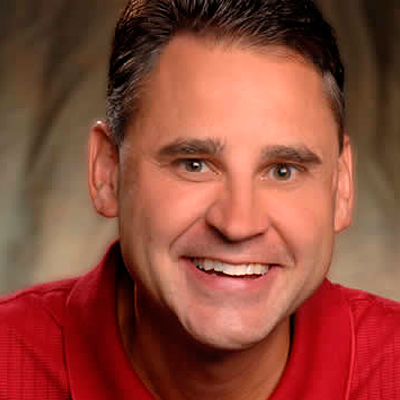 Dr. Gary Frazier is one of our favorite guests at Blackshear Place! He is very knowledgeable concerning end-time prophecy and very effective in his teaching delivery. There are two things that always happen when Dr. Frazier comes our way: The building is always packed, and many people are saved! I highly recommend that you invite Dr. Gary Frazier to lead a Prophecy Conference, Harvest Day, or Revival. You will not be disappointed! 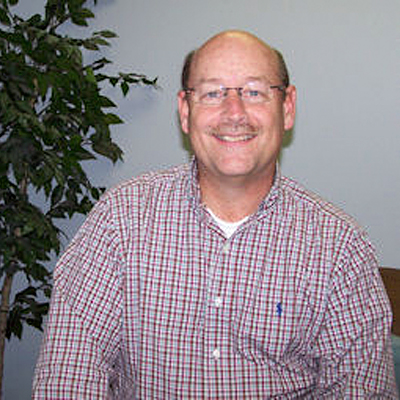 I recommend Dr. Gary Frazier and his ministry to all pastors. It will not take long before you see that he is a friend to every pastor and very committed to working with the local church to reach their community for Christ.

He is a gifted and passionate evangelist and we saw this first hand as many people gave their lives to Christ after he spoke. He is also a biblical scholar and dedicated student and teacher of biblical prophesy. Gary faithfully and accurately taught the Scripture and challenged our people to go tell others about the good news concerning Jesus Christ.

We saw well over an average of 500 people in attendance on 6 consecutive Wednesday evenings as he taught on Biblical prophecy concerning end times. Our people brought their friends week after week with an excitement and hunger to learn more about what God had to say concerning end times. It created quite a buzz in our community and as a result we had many new people visit our church.

We also had Dr. Frazier speak at both of our campuses on Sunday morning and saw dozens of people invite Jesus Christ into their lives. We will definitely invite him back in the future. I recommend that you call and invite him to come along side you in your ministry. It will make a difference. 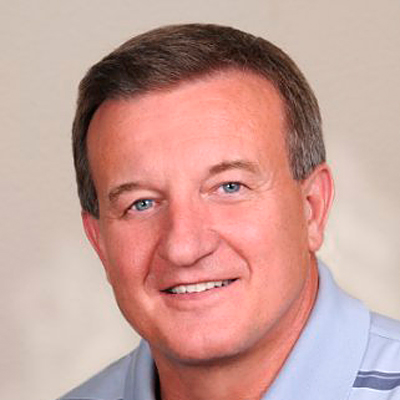 First Baptist Church of Bradenton invited Dr. Gary Frazier to preach and teach his “It Could Happen Tomorrow” Conference on Bible prophecy and the response was phenomenal. After hearing Dr. Frazier on Sunday morning our people enthusiastically invited their friends to attend each service. Not only were people saved, but believers were taught to walk in the light of God’s Word in these dark and chaotic times.

God has uniquely gifted and anointed Gary’s teaching of Bible prophecy. He is gracious, approachable and a great encourager of pastors. Having Gary preach will benefit your church and strengthen your ministry influence. I intend to invite him to preach regularly at First Baptist Church of Bradenton. 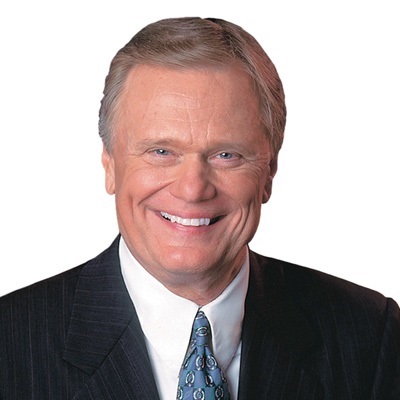 For more than three decades my good friend Gary Frazier has traveled the globe preaching on the Second Coming of Jesus Christ. He is an ardent student of God’s Word and the history of Israel and the Middle East. His understanding of biblical prophecy is evident in his books and teachings. I know you will benefit from his teaching and preaching. Have him, you will be blessed. 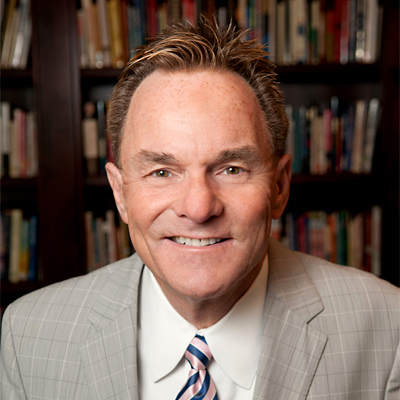 Dr. Gary Frazier has been a friend for many years. He has also spoken in my church on several occasions and he is always a major hit with our people. His expertise in biblical prophecy sets him apart and any interested person will be enriched in a wonderful way. I recommend Gary to you, you will love him! 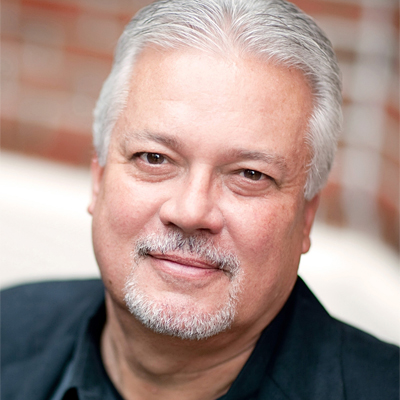 Gary Frasier has the unique ability to take the timeless Word of God and today’s current events and blend them into powerful, effective, relevant messages for the 21st-century church. The Sherwood Family always looks forward to his return.” 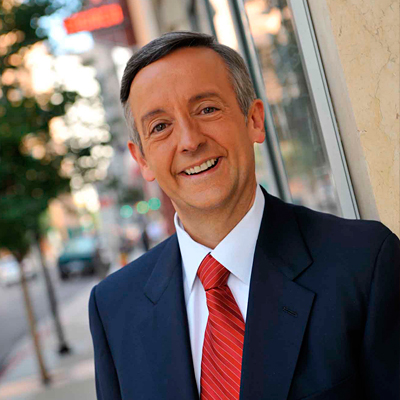 Gary Frazier has filled my pulpit on several occasions and always delivers a timely message with urgency. Gary’s expertise in the area of Bible prophecy is an encouragement to the body of Christ. 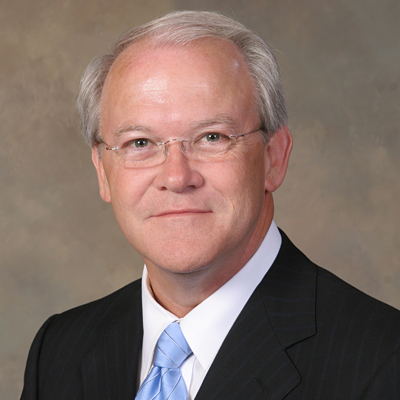 If you love Bible prophecy you will be challenged and motivated by the teaching ministry of my friend, Gary Frazier. He’s the best! 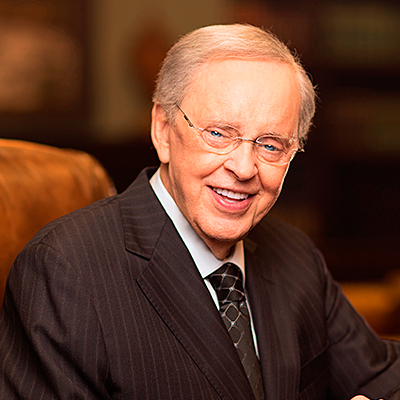 Gary Frazier is a gifted preacher whose passion is motivating followers of Christ regarding the return of Jesus. Gary communicates the prophetic Word with urgency and clarity! 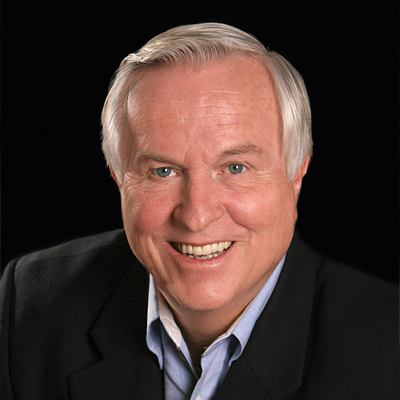 Gary Frazier teaches Bible prophecy with clarity, conviction and purpose and is so easy to understand!”