Posted at 23:47h in Blog by Gary Frazier 0 Comments
Share

The U.S. is not doing Israel any favors by granting it special status as a strategic ally, according to New York based strategy expert Mark Langfan. He predicts a domino effect in which other U.S. allies in the region would collapse, if, G-d forbid, Israel does..

“Without Israel, Cyprus and Saudi Arabia are toast,” Langfan told Arutz Sheva, “and they know it.”

“Without Israel, oil would be $1,000 a barrel. Without Israel, the US would have to fund an extra $200 billion yearly defense budget to defend southern NATO countries from a Muslim caliphate’s northward tsunami.”

Following reports of an AIPAC initiative to secure special “strategic ally” status for Israel, Middle East security analyst Langfan said, “Without Israel’s order of battle and very existence, it would be impossible for NATO to defend Greece, let alone Cyprus, from a Turkish/Muslim Brotherhood tidal wave which would lay waste to everything in the eastern Mediterranean. Whether NATO likes it or not, Israel is a now the heart and soul of NATO’s southeastern flank.”

Langfan also noted that Turkish Prime Minister Erdogan issued a direct threat on NATO when he warned on September 27, 2011, “I recommend the international community take the necessary lessons from the Battle of Preveza.”

The Battle of Preveza was a 1538 decisive Turkish/Ottoman naval battle against a Papal “Holy League” Pan-Christian Alliance.

“NATO and the entire EU now have an absolute vested interest against the establishment of an autonomous Palestinian state in the ‘West Bank,'” Langfan added. “It has become abundantly clear that if such a state was in existence Hamas would smuggle in thousands of Katyusha rockets with chemical warheads that have the power to wipe out the entire Tel Aviv coastal plain that holds 5 million Jews – in one evening.”

A Republican and a Democrat in the U.S. House of Representatives introduced legislation that would make Israel a “major strategic ally,” a one of a kind designation.

The bill, introduced Monday by Reps. Ileana Ros-Lehtinen (R-Fla.) and Ted Deutch (D-Fla.), was timed for the annual American Israel Public Affairs Committee conference (AIPAC). The “major strategic ally” bill codifies a number of existing facets of the relationship between the U.S. and Israel, including annual defense assistance and cooperation on missile defense, energy research and cyber security. 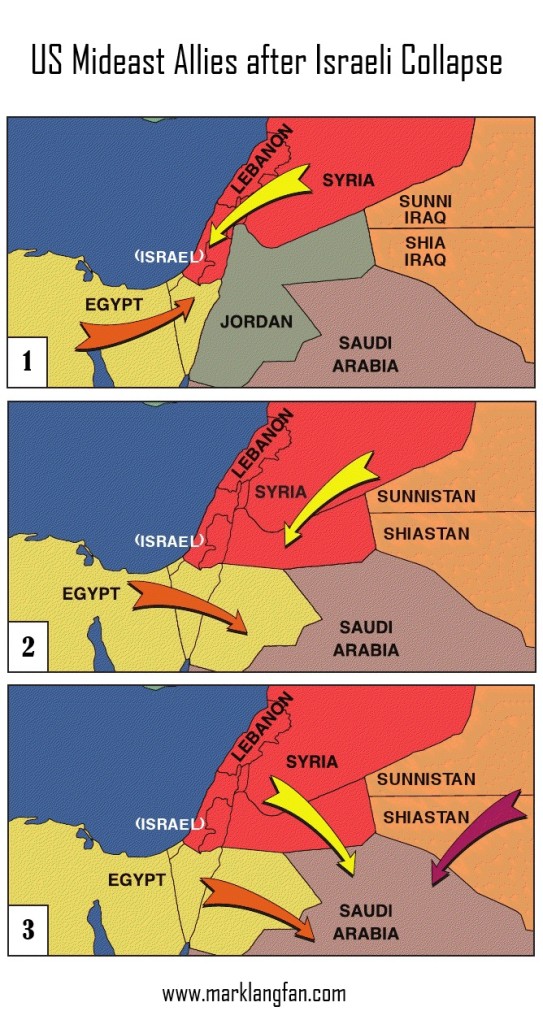